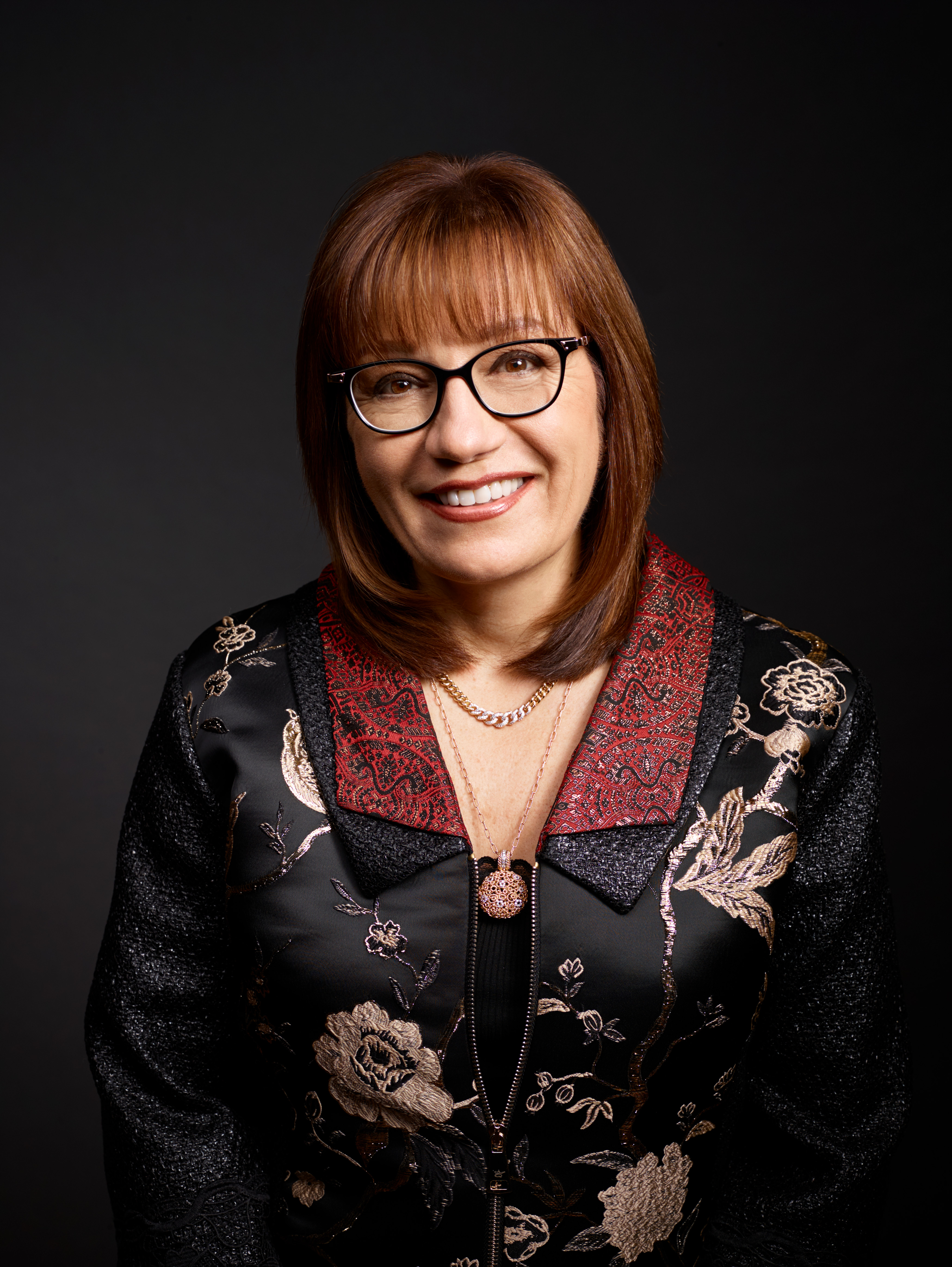 As the President & CEO of the San Mateo County Economic Development Association (SAMCEDA), Ms. Foust is a leading voice of the business community in San Mateo County and across the Bay Area on issues important to maintaining a strong local and regional economy, attracting and retaining major employers and good jobs, and creating partnerships between business and government to address the critical issues of affordable housing, mobility improvements, and maintaining a good quality of life.

Ms. Foust served for twelve years on the City Council in Redwood City, including as Mayor and Vice Mayor. During her tenure she successfully negotiated the Development Agreement to bring Stanford University to the community, oversaw the building of a brand new Public Library in Redwood Shores, and approved a $90 million recycled water plant and secured funding to restore Bair Island.  She is also credited with working tirelessly on Redwood City’s Downtown Precise Plan which served as the catalyst for the transformation of Redwood City’s downtown. Ms. Foust also served on the boards of the San Mateo County Transportation Authority for ten years, five as Chair and seven years on the San Francisco Bay Restoration Authority.

Ms. Foust has been honored by the San Francisco Business Times as one of the “Most Influential Women in Business in the Bay Area” from 2009 until the present.